Plenty of new work to put up! Had my friend Andrew come in a get a sweet pin up on his neck which was fun and a bit of a challenge, and also had a couple of custom jobs to do later in the week. 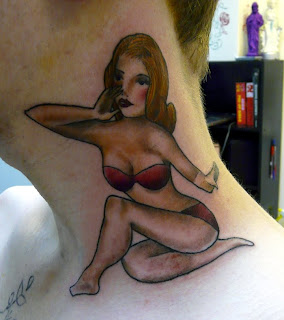 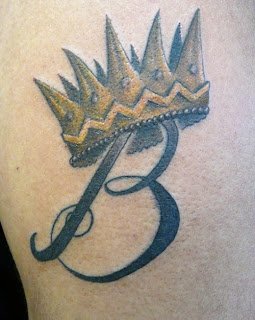 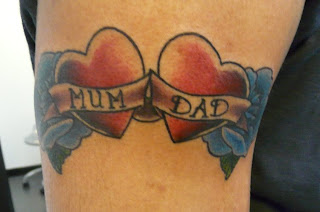 To start this week I had Peter and Ray come in, both people I've been working on for a while. Peter had a portrait of his mum on his arm, and I also got to take a photo of a religious piece I've been doing for a while. He likes it as it is but I'd still like to put a bit more work into it.
Ray had a highway man put into his sleeve and hopefully he should have both arms completely finished before summer. 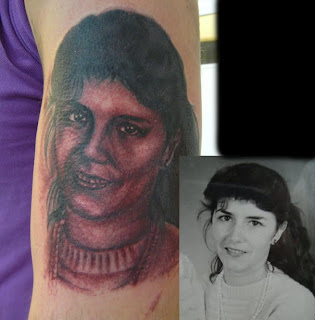 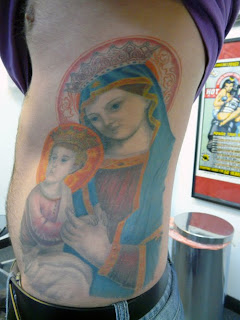 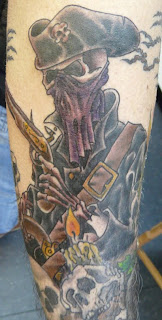 Accomplice Tattoo was opened in December 2009 by Joseph Farrell. Over the years the studio has built up a large client base, become award winning and has had work published in several publications.
It currently has 3 artists working out of it and between them almost every style of tattooing is covered. All 3 are highly skilled and take on custom work as well as any walk ins. Anything you want we can tattoo for you, all in a friendly relaxed atmosphere.
The studio is located in Harrow, North West London with great links to the Metropolitan and Bakerloo lines, making it a half hour trip from Central London.
If you have any questions at all either give us a call or e-mail and we'll get back to you as soon as possible.

You can find us